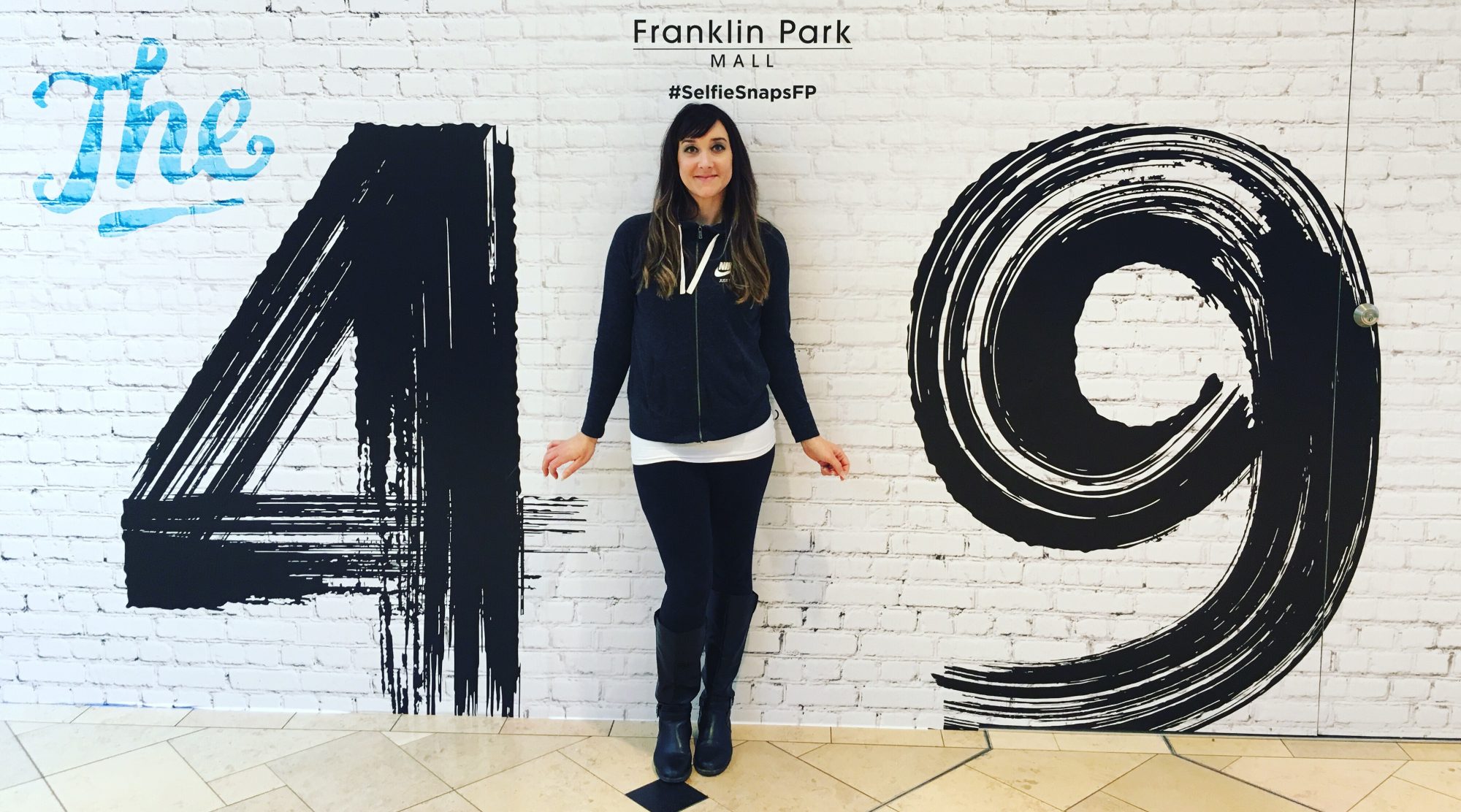 If being gender neutral is so important why do people have gender reveal parties? Do I call the boy in class, who is now a girl, “he”, “she”, “you”, if I get it wrong I’ll forever be called a bigot? What’s catfishing? Can I please get SnapChat…dick pics won’t be sent, I’ll only be friends with my friends, please? Say what?? These are just a few of the many questions asked by my 13 year old. Back when I was a 13 years old my biggest concern was getting enough babysitting hours so I could cover that bike I really wanted & still get candy at the $1 movie theater. Who remember the $1 theaters? Those were the days! And while there’s always a difference between a parents’ generation & their children’s generation our dynamic (us 45-36 year olds) is extra special, there’s lifetimes worth of technology between us & our kids!

We are the Oregon Trail Generation, the My So Called Life Generation, the Xennial Generation! Xennial is a term being used to describe people born between 1977 and 1983. We are the small unique micro-generation that were the last to use the Dewey decimal system card catalogs, microfiche (google it), had to actually read a map for directions, we used pay phones, knew the struggle of a sibling listening in on a landline, though, also had the luxury of being anywhere we wanted to without parents being able to track us, & we know the struggles of trying to hold it till the next commercial…and if you missed those last few crucial minutes you’d have to wait until summer reruns. 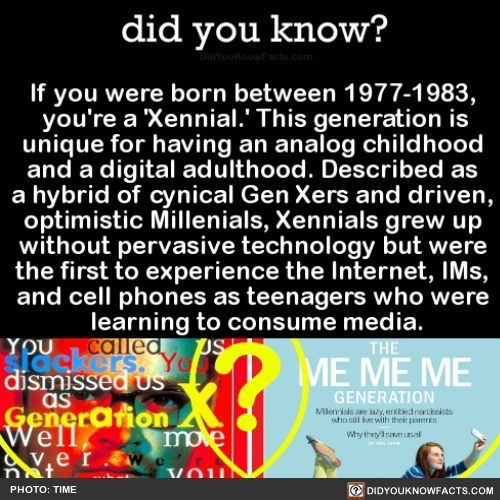 Who would have thought that both, my parents, when they were kids, & my own children, could both be ask, “what’s a rerun?”. Crazy, right?! So where am I going with this?

Though the differences are vast & maybe our children will never come to experience the anticipation of having to wait an entire week for the next episode and sadly miss out on all the fun lunch table conversations that ensued, we as Xennial parents have so much to offer!!

We are young enough to be able to remember the analog, pre-iPhone days, & we can keep those days alive by encouraging our kiddos to have a 1980’s type of childhood, to go play with friends until the streetlights come on, to experience the joy of selling that first cup of lemonade at a lemonade stand, to slip-n-slide a summers day away, & don’t let them binge watch a show, pick one you watch as a family and set aside a day each week to do so, watch 80s movies together, sign up kids for one less activity this school year & instead use that time to have friends over for REAL face time, teach them how to have conversations, to disagree respectfully, to learn that virtual reality isn’t reality! 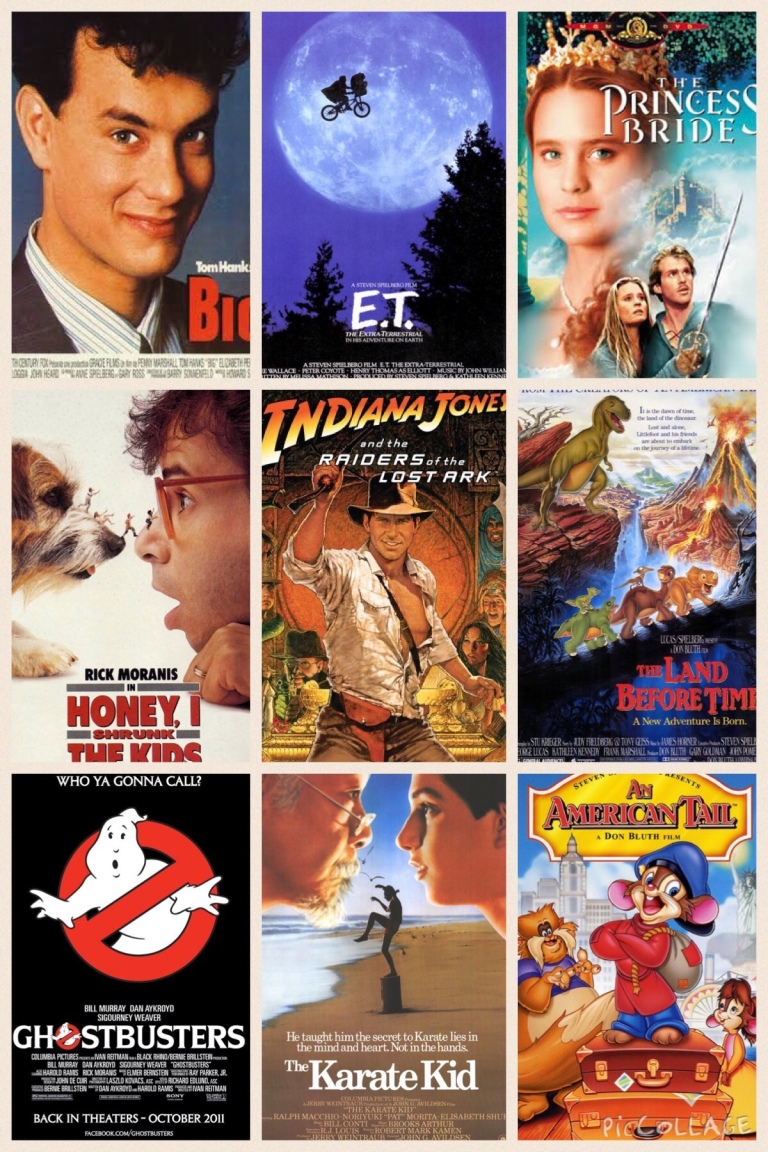 Parents be vigilant, know that their adolescent minds aren’t ready to handle having the whole world at their fingertips. Remember, technology makes a horrible master but an amazing servant!

Are you part of the small unique generation born between 1977 & 1983? are you a generation Xennial? What do you miss most from your childhood that you wish your kiddos could have in their childhood?

Talking Summer Busy Bag Swap over on the blog!!! Link in profile.
Summer bucket list 2022 is up on the blog!! Link in profile.
NO REGRETS! Today is our 19th wedding anniversary and I’d say this past year was the toughest after being served divorce papers. I am currently on a journey towards forgiveness & I will always and forever celebrate 4/26 and the joy it brought into my life! ❤️ For those of you who are divorced, how do you honor your wedding date, or perhaps you don’t, do you just treat it like any other day?
How do free swim lessons sound? Click on link in profile for details! 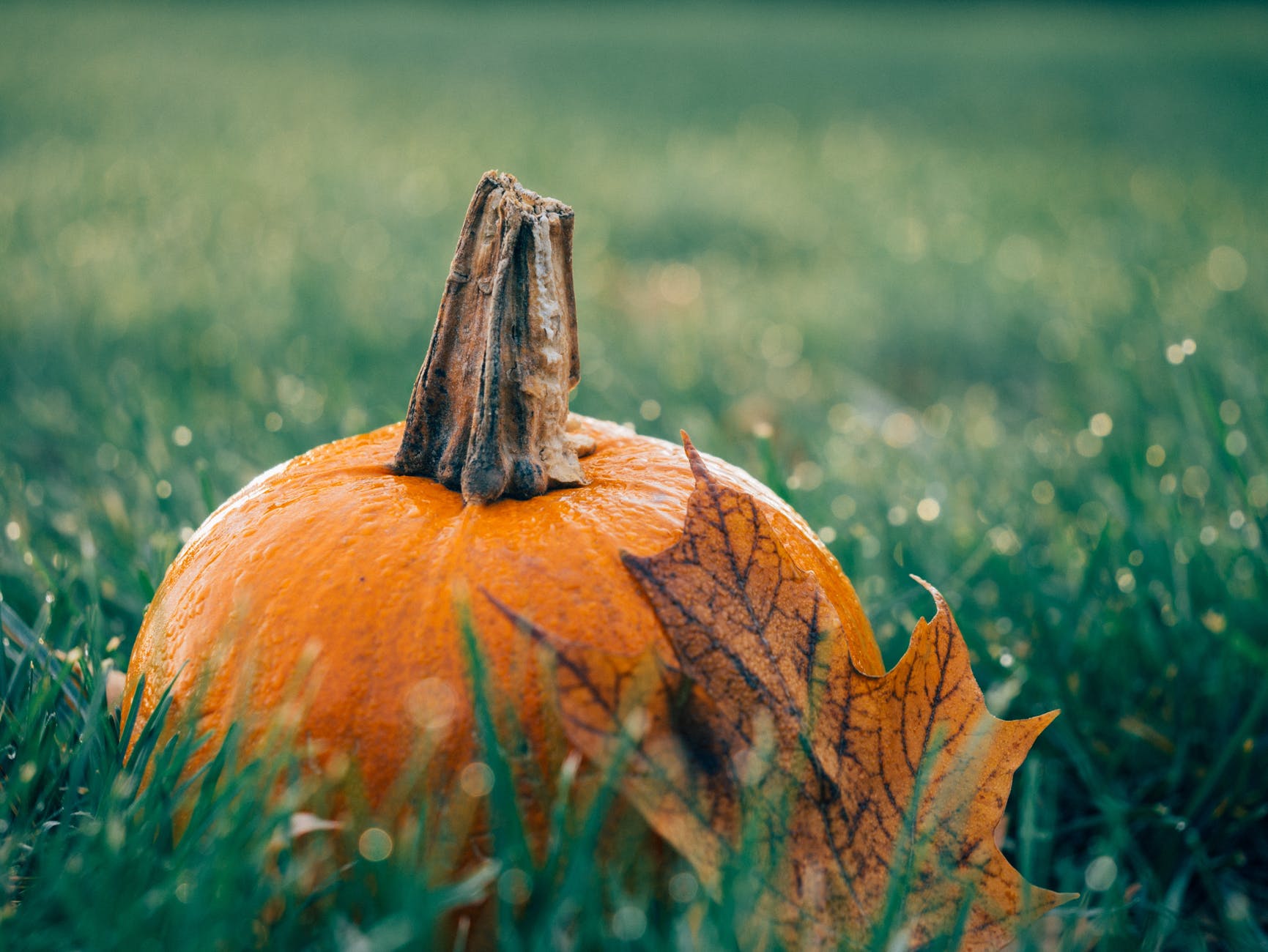 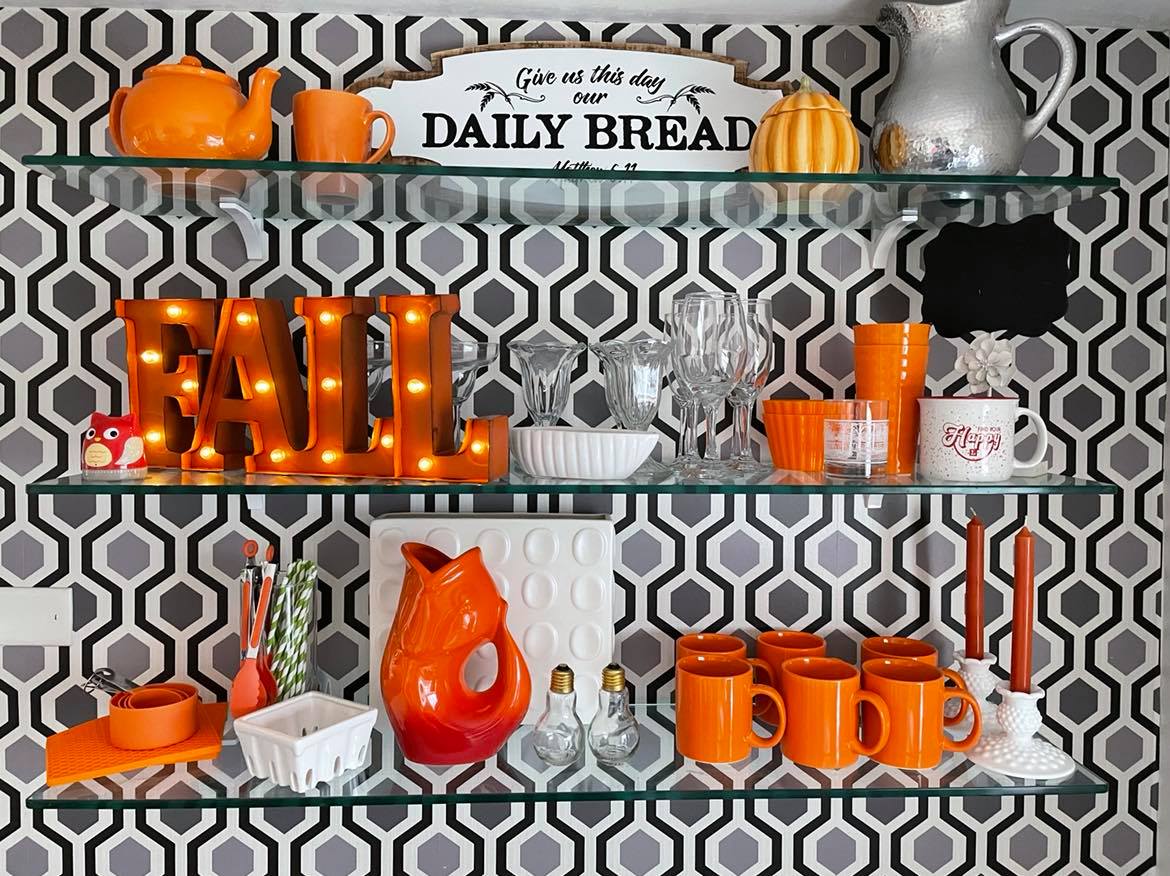 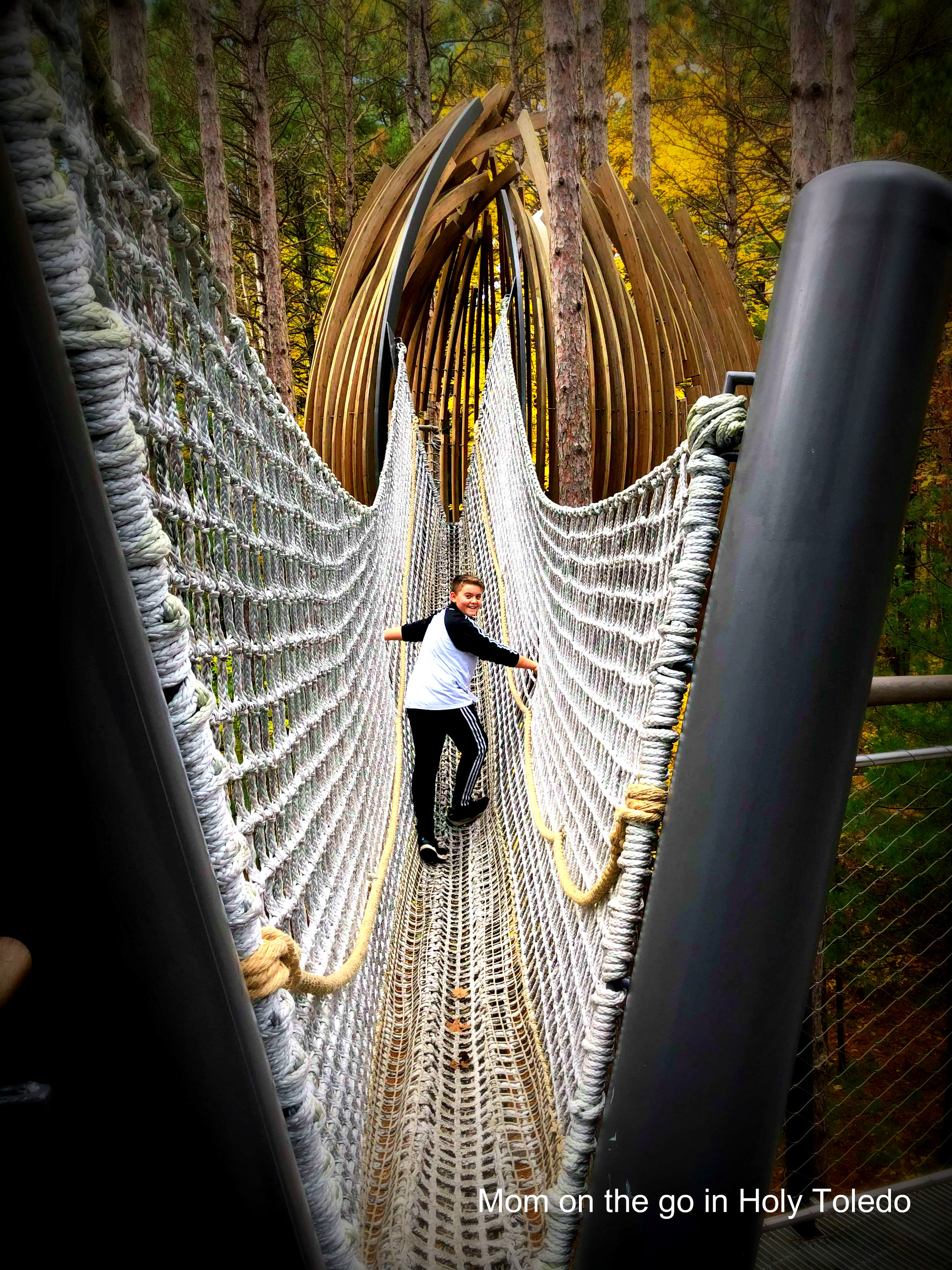 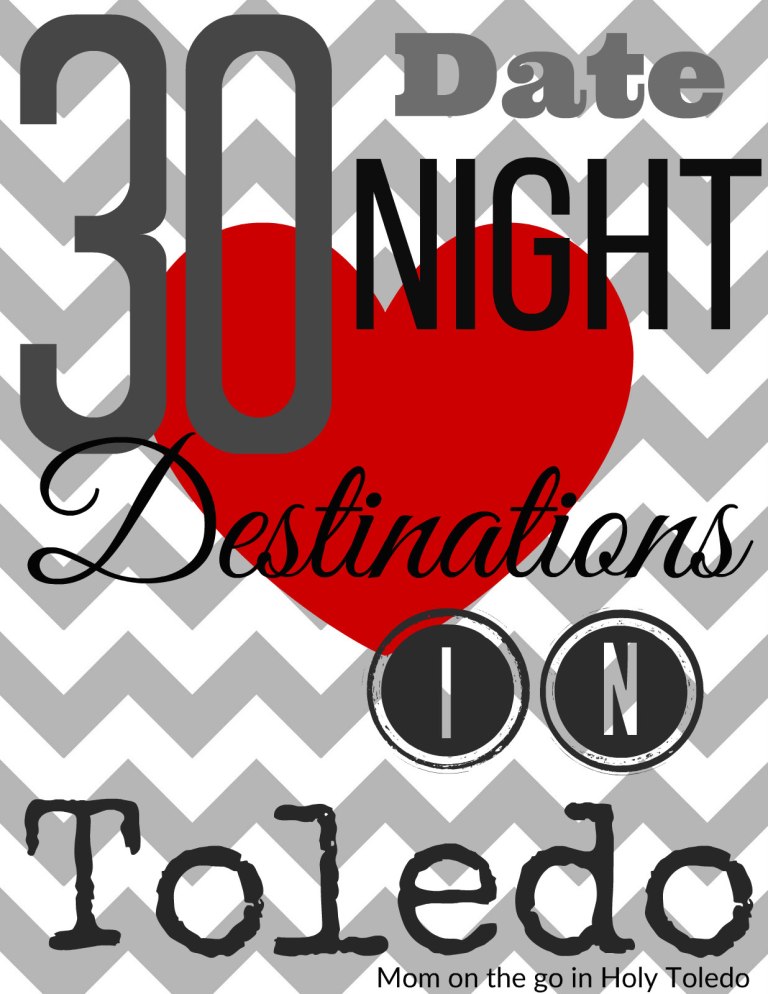 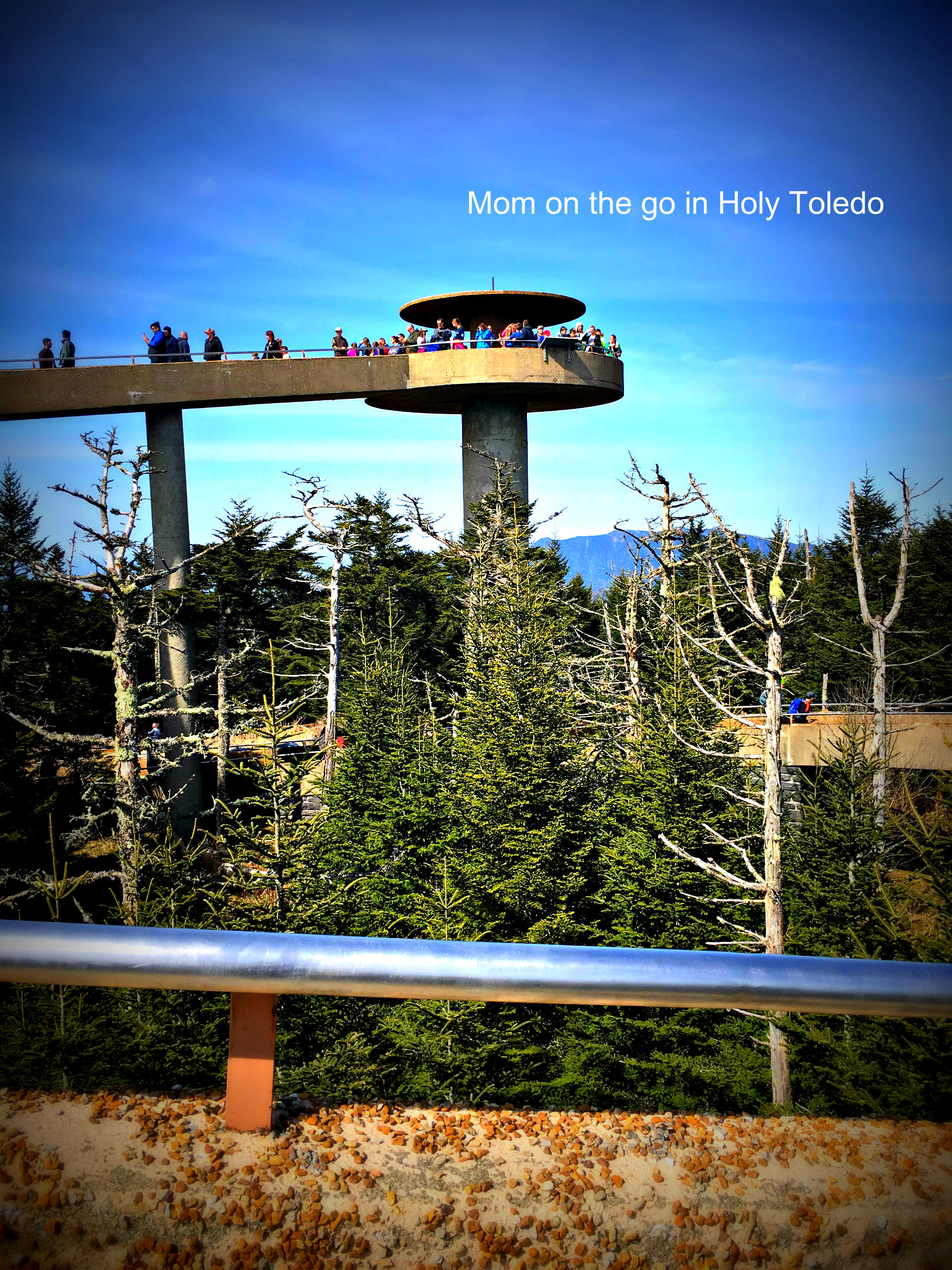 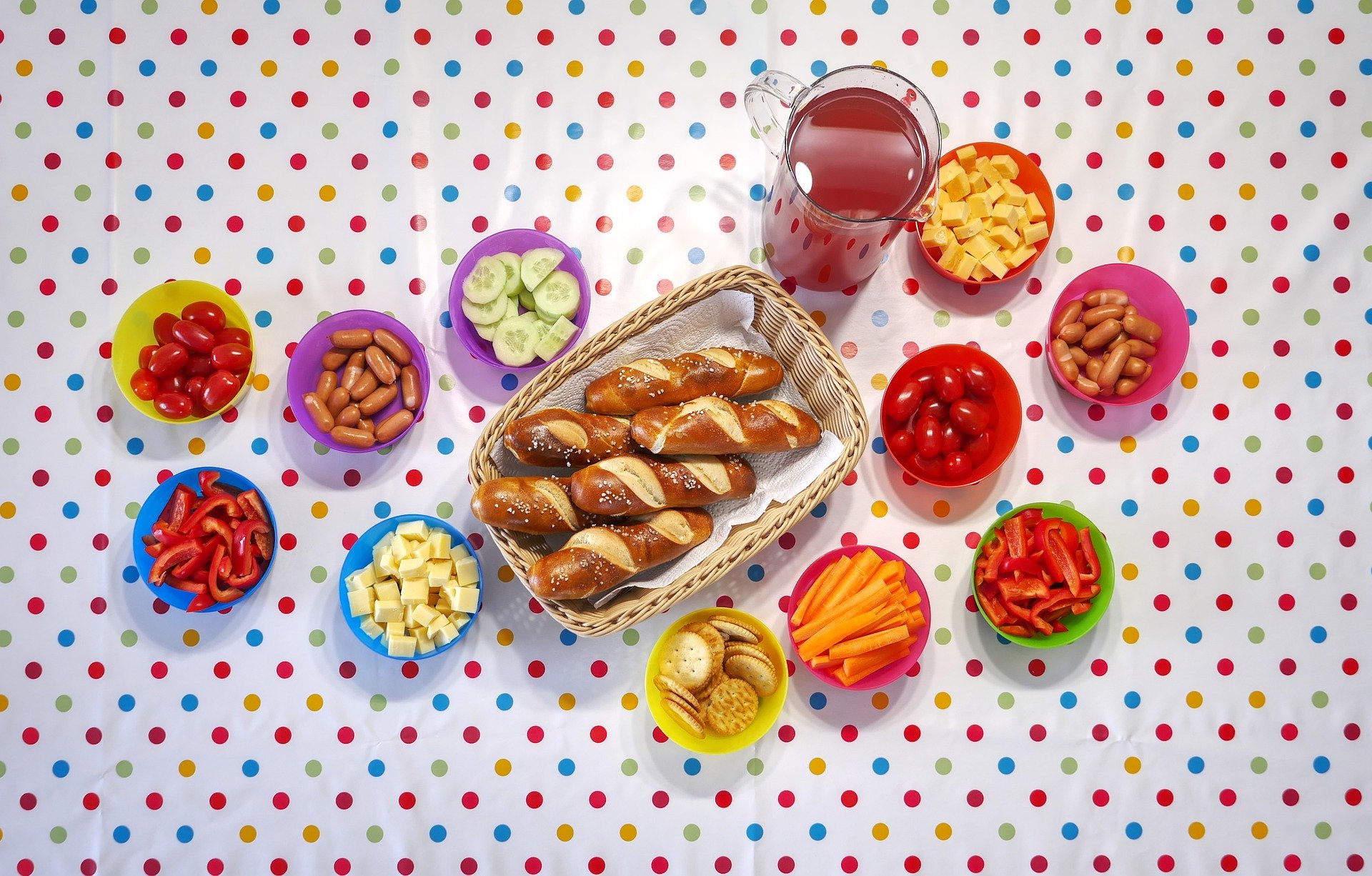 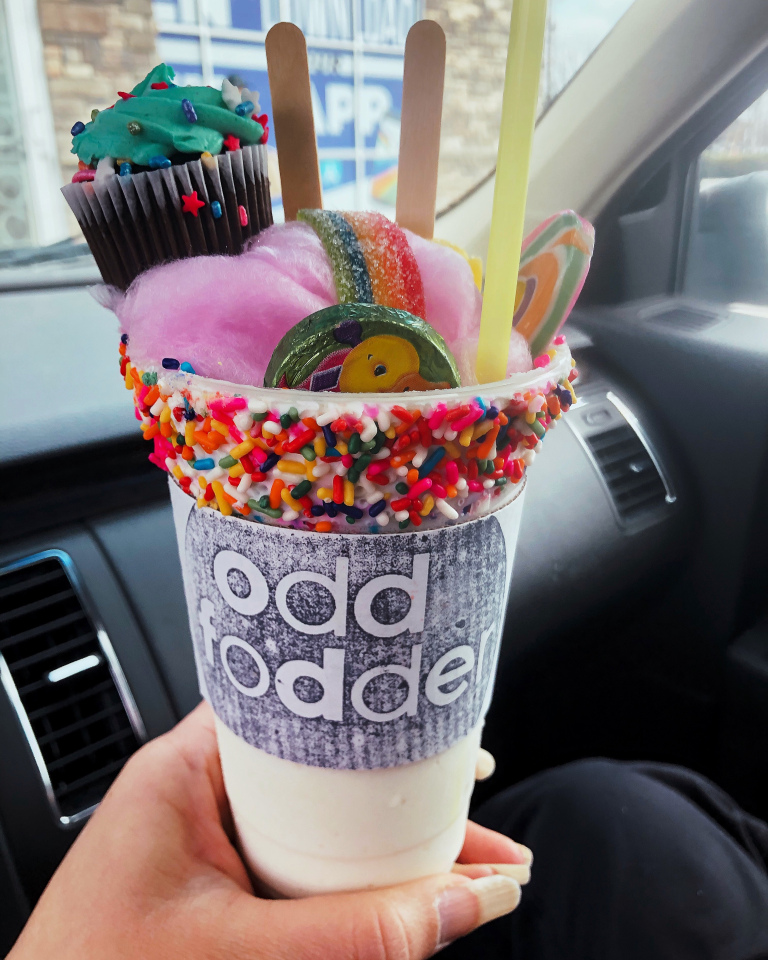 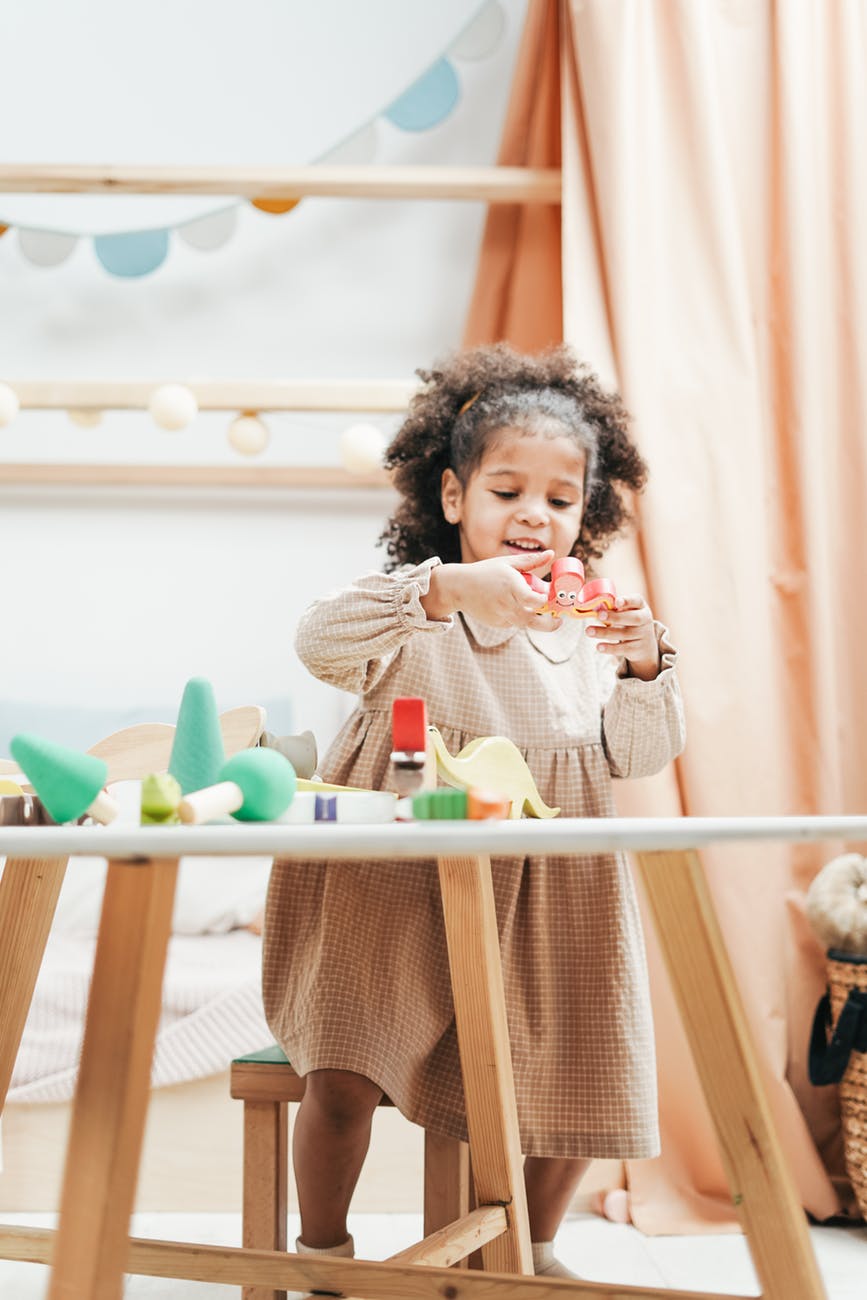 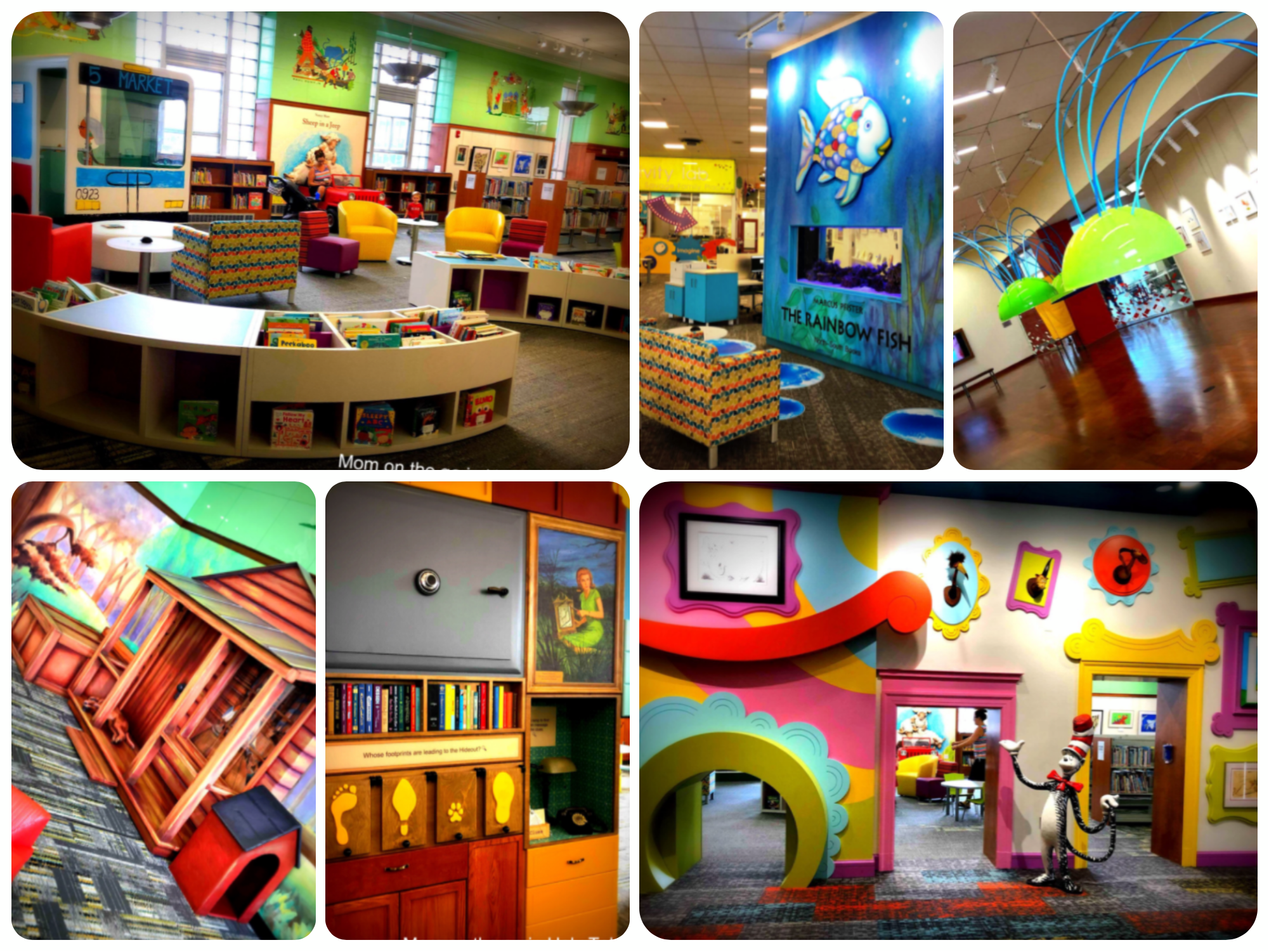 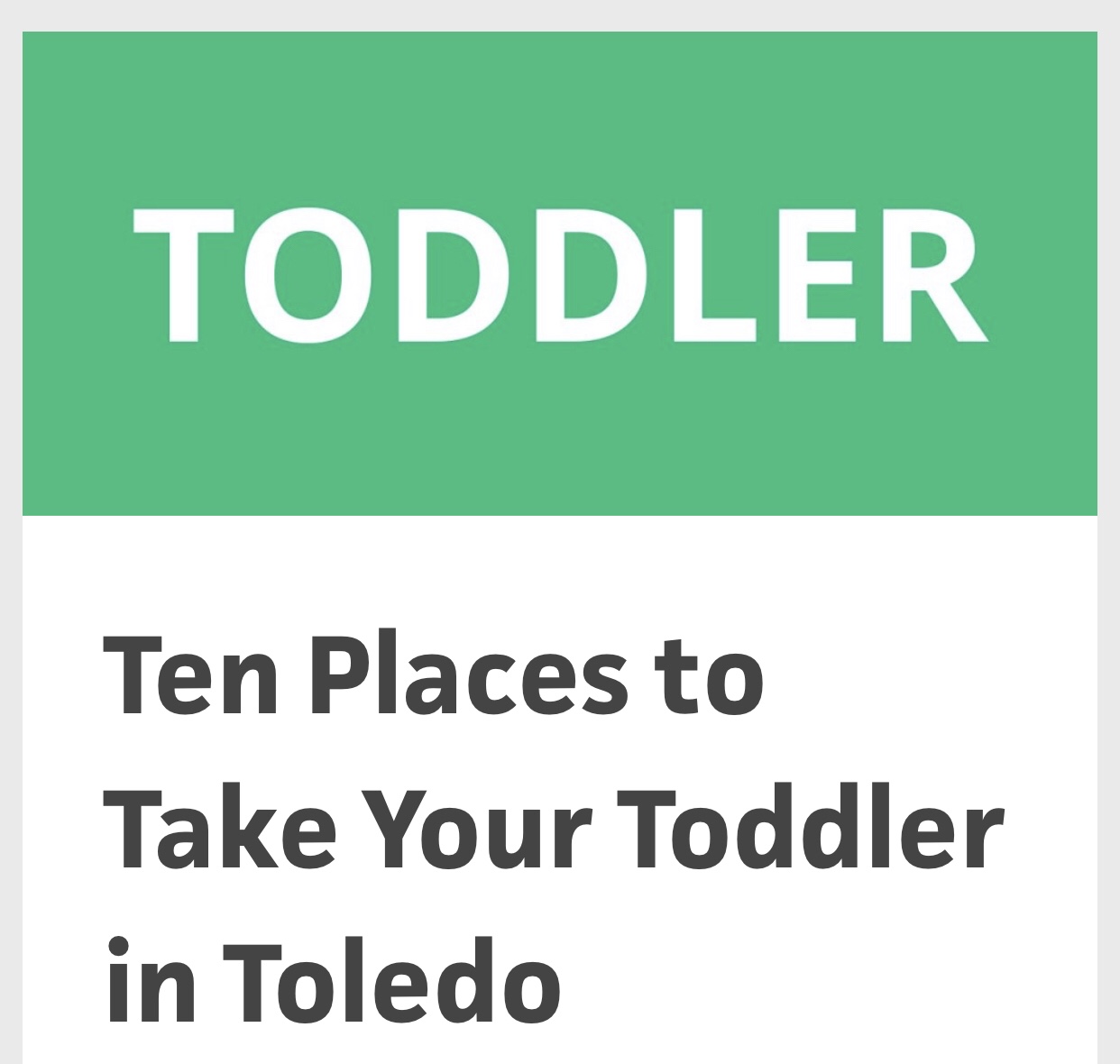 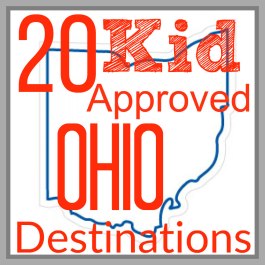 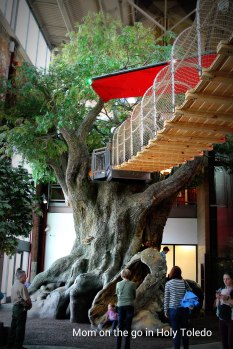 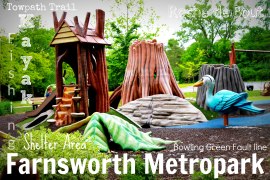 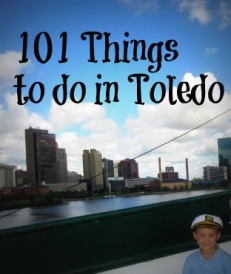 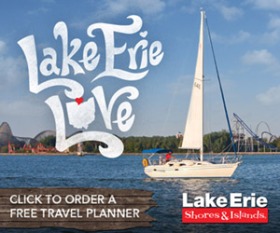